Saica Group has started its production of corrugated packaging in its new plant in Hamilton, Ohio. 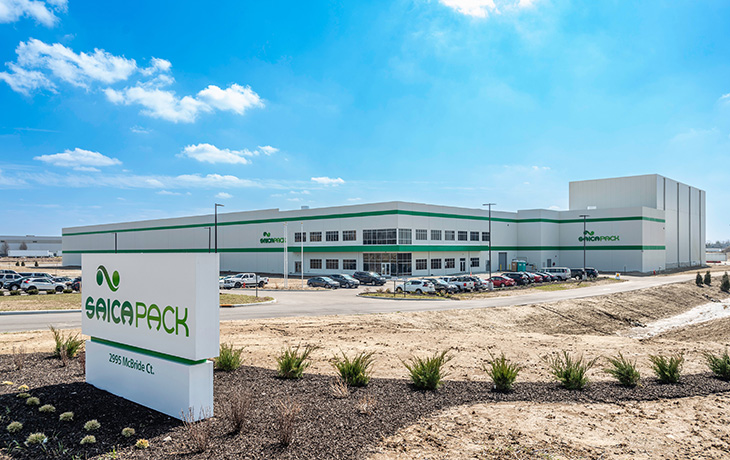 Saica Group has started its production of corrugated packaging in its new plant in Hamilton, Ohio. The Hamilton facility is Saica’s first U.S. corrugated plant, a newly-built 360,000 square-foot building, which includes manufacturing, converting and production areas, along with a warehouse and office space.

This announcement comes as the company installed a state-of-the art corrugator. The plant will have a production capacity over 1,500 MSF/year of corrugated board.

Along with the corrugator, the plant also has a 4-color 50x110” folder gluer, which allowed Saica to deliver its first orders late last year. With the finalization of the installation of a 4 color Rotary Die Cutter and a Vega specialty gluer, Saica will be able to operate at its full capacity.

“We are very excited with this new milestone. We have invested in the technology, equipment and people needed to bring performance packaging solutions to this market,” said Akin Burak Onder, General Manager in the U.S. “Our offering can help businesses be more cost effective and efficient. We’re happy to begin our journey in the U.S., and honored many companies have joined us”, he added.

As part of a second phase of the project, Saica is already working to improve and expand its Hamilton facility. With the addition of two converting machines, a 4 color 36’’ Bobst Flexo Folder Gluer and a 2 color 66’’ Bobst Rotary Die Cutter, the company will increase its production capacity.

Civil works for this stage are scheduled to start in the coming months with the objective of having both machines in operation in the second half of 2023.

The company also will be announcing a second plant location, most likely in Ohio or Indiana, in the coming months. This is part of a previously-announced $800 million investment the company plans for the U.S. market, growing through strategic acquisitions or new plant construction during the next five years, as part of its global strategy. Saica’s investment will also bring approximately 500 jobs to the market.

“This has been a challenging project but, at the same time, very rewarding, we are so thankful for all the support received. We are convinced that we can provide products that will differentiate us in a crowded market”, said Saica Group President, Ramón Alejandro. 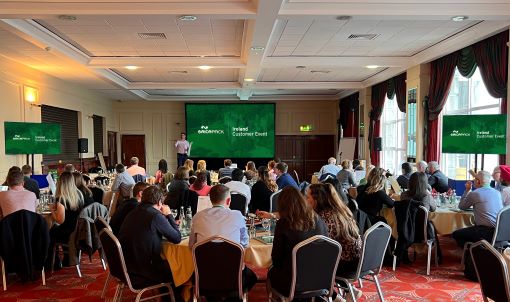 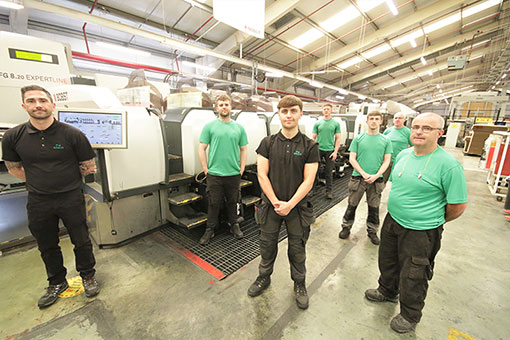 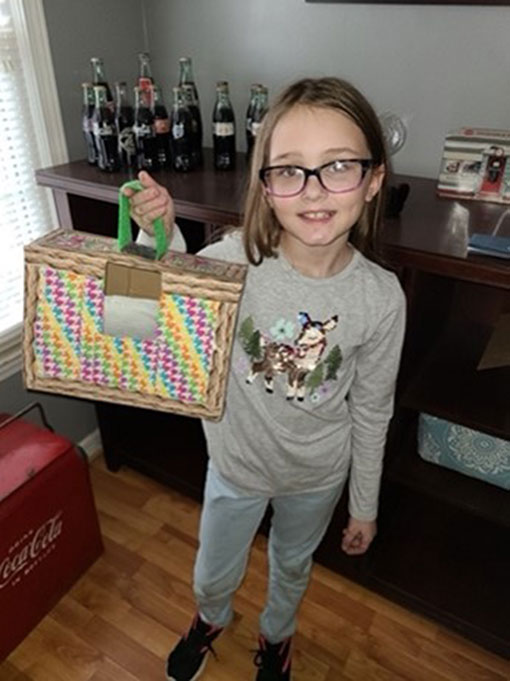